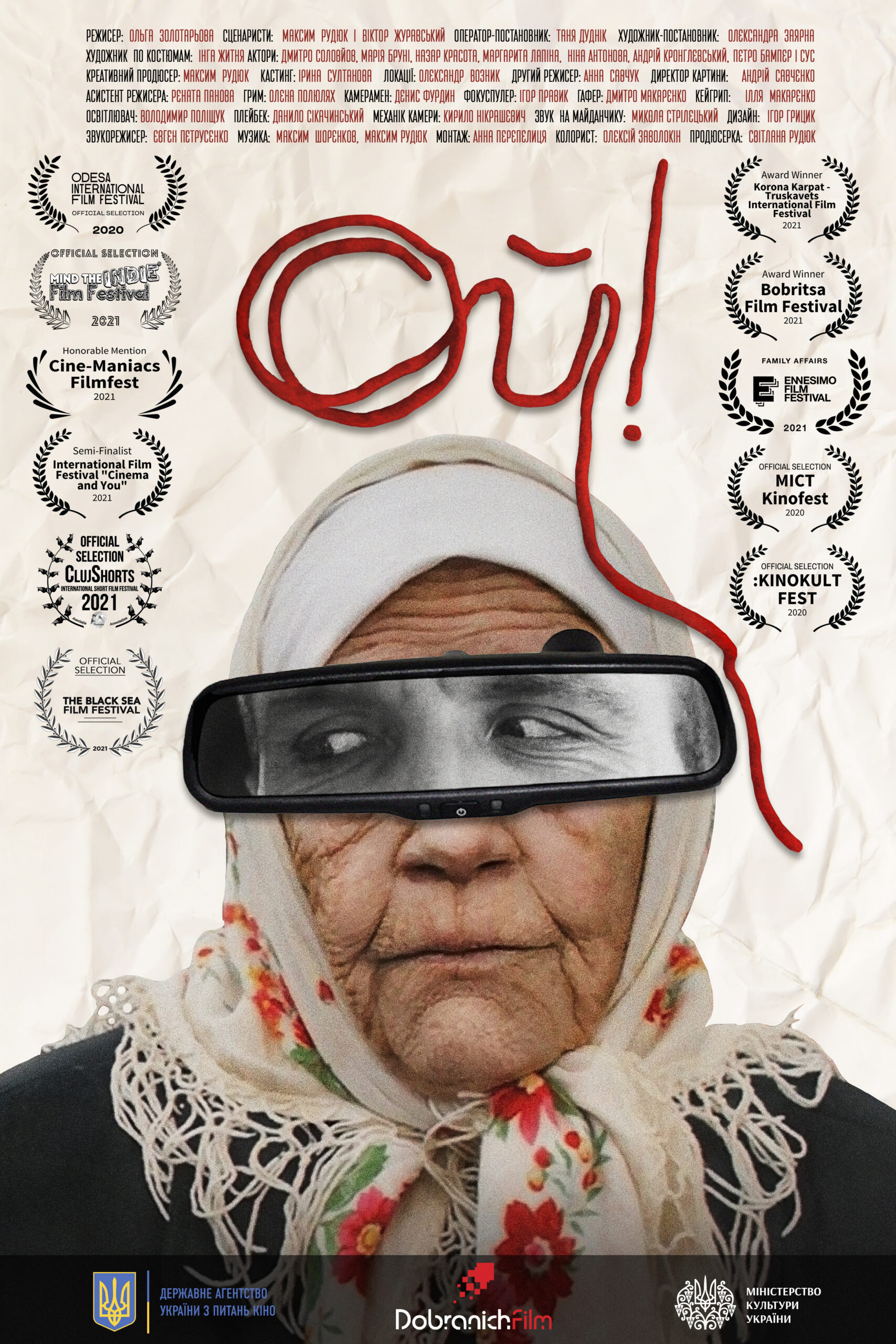 A young family with two children go to the country house to take a break from the city bustle and take out the old junk from the apartment. There is a conflict between the children. The brother has stolen the candy from his sister. But parents are so busy with their thoughts that they don’t pay much attention to it. As follows they almost knock down an old woman on the road. In order to solve the conflict, the couple decides to bring her to the gas station.

With the support from the Ukrainian State Film Agency and Ministry of Culture, Youth and Sports of Ukraine.